From a boarding pass advertisement idea on Gordon Whitten’s airport napkin, to a multi-million dollar business, Sojern is travel’s direct demand engine for thousands of brands from global enterprises to boutique operators. Gordon secured $28 million in angel and venture capital investments to accelerate the business. The company launched with an airline boarding pass advertisement product and data partnerships with six leading U.S. airlines. As the advertising industry evolved and transitioned to a digital focus, Sojern pivoted from advertising on paper to connecting with travelers as they searched and booked their trips via multiple advertising channels and devices.

Sojern expanded its data partnerships with major travel brands across all travel verticals and simultaneously, grew its client base to diversify revenue streams. The company increased its global coverage with offices in Omaha, San Francisco, New York, London, Paris, Dublin, Dubai and Singapore. In 2018, Sojern received a $350 million dollar evaluation and for over a decade, has pride itself on specializing in traveler path to purchase data to understand the world’s travelers and move them from dream to destination. 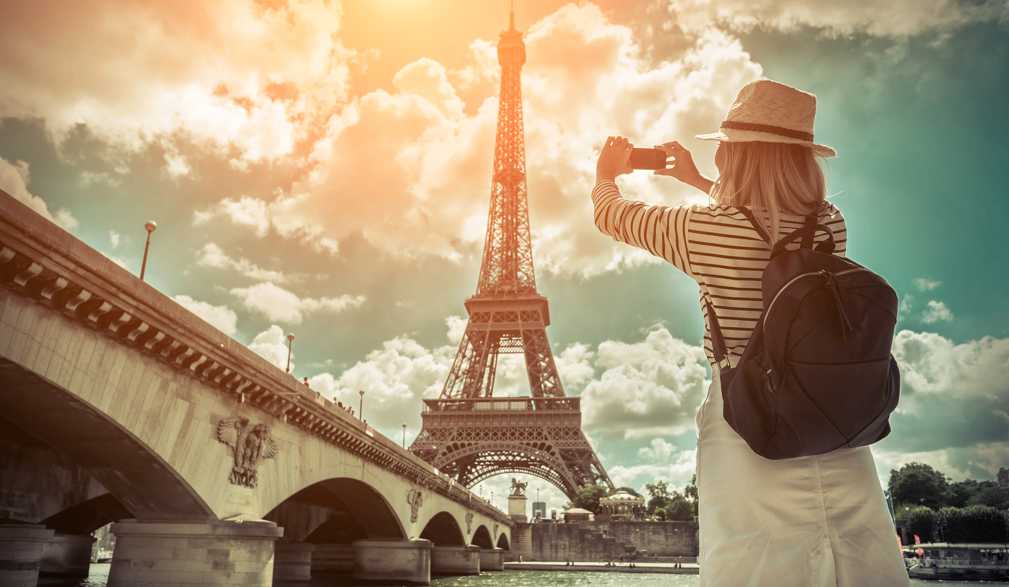 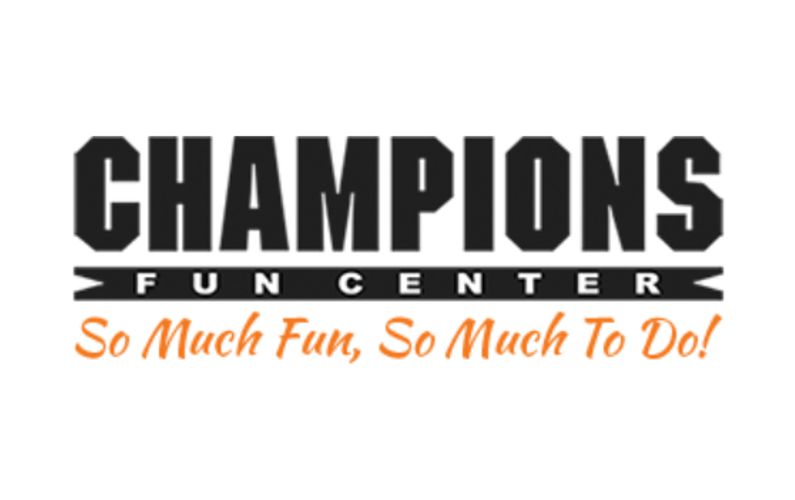 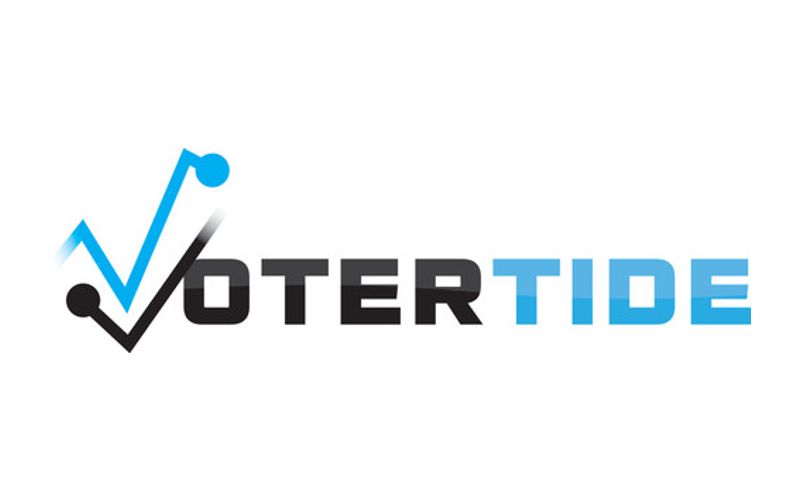 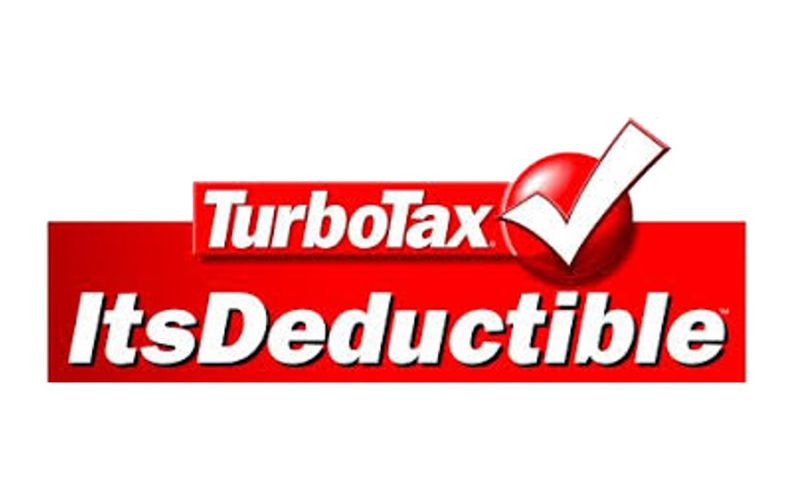 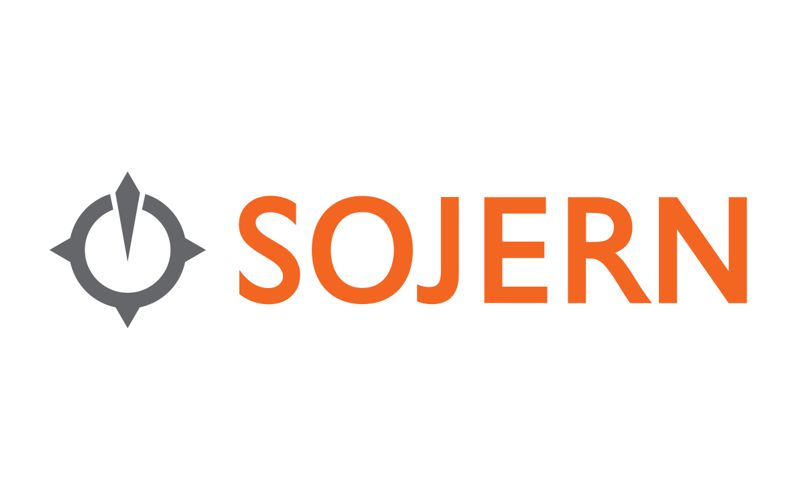 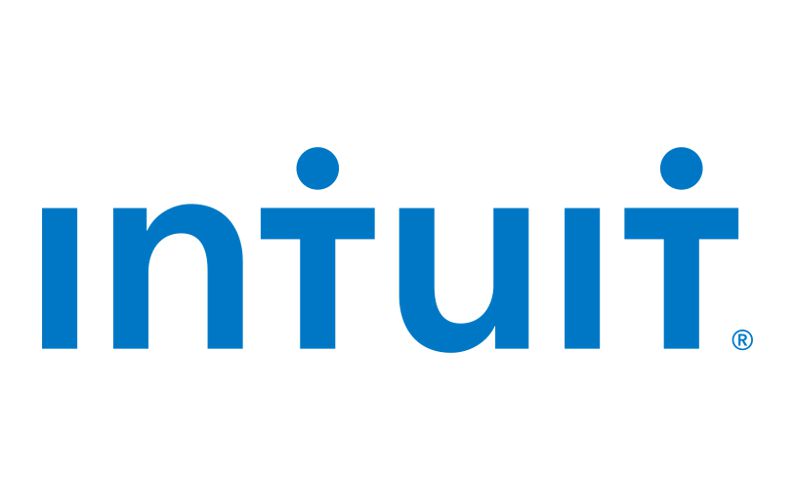 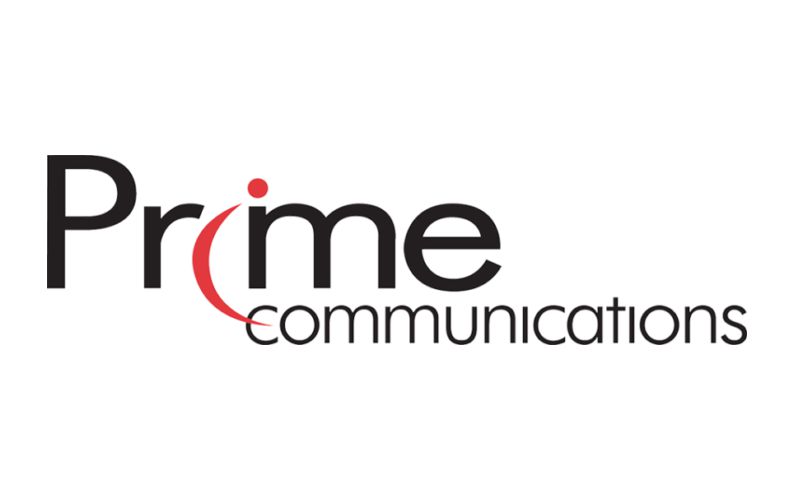 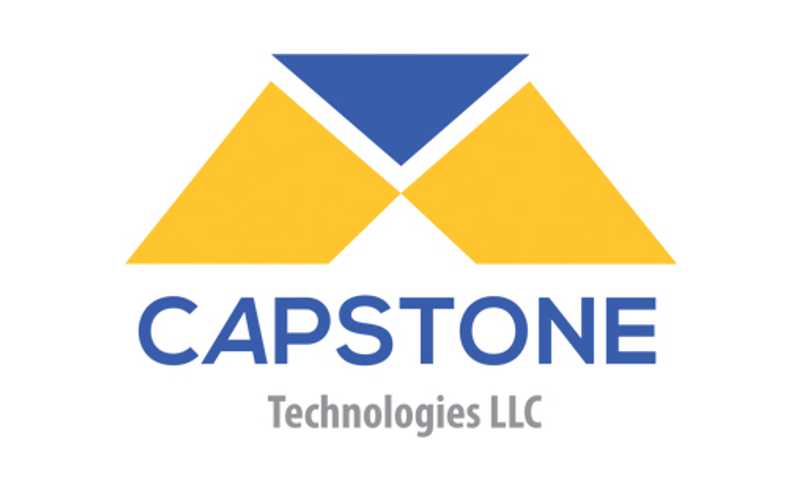 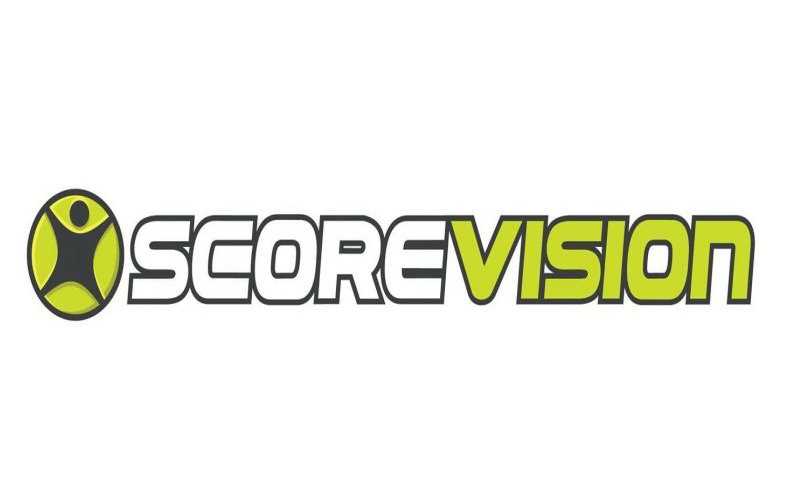