Principal & CEO of I See It Ventures, Inc.

Gordon Whitten is a successful entrepreneur with over 25 years of experience launching new companies and raising over $50MM in capital investment.  Since 1994, he’s started 6 businesses, served on the leadership team of 3 additional companies and created over 800 jobs.  Originally from the town of Harvard, NE, population 1,000, Gordon’s small town roots quickly blossomed into big city entrepreneurial talent.

His businesses have earned special recognition.  Intuit awarded Gordon with their coveted CEO Leadership Award, Capstone Technologies has become the 3rd fastest growing private company in Nebraska, and Sojern achieved a $350MM evaluation in 2018.  In 2020, Gordon moved his latest business, I See It Ventures, Inc., to Ralston, where he is seeking investment opportunities and exciting new companies to locate within the Hinge Opportunity Zone.

Please fill out the form on the Contact page if you have an inquiry for one of our team members.

Principal & CEO of I See It Ventures, Inc.

Gordon Whitten is a successful entrepreneur with over 25 years of experience launching new companies, serving on leadership teams, and raising over $50MM in capital investment.  At age 14, he dreamed of his first business and started a lawn mowing company.  Since 1994, he's launched 6 businesses, served on the leadership team of 3 additional companies, and created over 800 jobs.

Originally from the town of Harvard, NE, population 1,000, Gordon’s small town roots quickly blossomed into big city entrepreneurial talent.  A hard work ethic was instilled in Gordon at a very young age. He lived on an acreage in the middle of cornfields and worked from the time he was eight years old. In high school he proved to be a talented football player and was selected to play in the 1989 Nebraska Shrine Bowl All Star Game where he was named offensive MVP.  Gordon graduated with Honors in Business Administration from Hastings College and was the first player in Hastings College history to be named First Team All American and Academic All American simultaneously.  During college, Gordon also started a business and developed his first patent for an innovative, adjustable bed loft system for dorm rooms.

After college, Gordon moved to Lincoln and developed, Champions Fun Center, a seven-acre family-oriented, fun-plex.  At the age of 22, he raised $2 million in investment capital from an investor he worked for in college. After building Champions Fun Center into a successful business, driving over $1.5 million in revenue per year and employing over 100 people, he sold his interest in the company during the late 1990’s.  In 1999, he started a technology consulting partnership in Lincoln called Capstone Technologies.  The company serviced CSG Systems, Inacom, and PSI in Omaha, and is now the third fastest growing company in Nebraska. In 2000, Gordon developed a tax saving software product, ItsDeductibleTM, that increased refunds to taxpayers who donated items to charity. ItsDeductibleTM was featured on the front page of the Wall Street Journal which led to a partnership with H&R Block for national distribution.  This peaked the interest of Intuit, maker of TurboTax, who acquired the company in 2003 and hired Gordon as a Vice President of New Product Innovation.  After successfully integrating ItsDeductibleTM into every copy of TurboTax, he advanced the company’s new product development.  In 2007, Gordon illustrated a boarding pass advertisement idea on a Panera Bread napkin that evolved into his next venture. Sojern launched with an airline boarding pass advertisement product and data partnerships with six leading U.S. airlines.  As the advertising industry evolved and transitioned to a digital focus, Sojern pivoted from advertising on paper to connecting with travelers as they searched and booked their trips online via multiple advertising channels.  After advancing the company from a $20 million investment capital securement, Gordon left Sojern in 2011.  Five years later, he revolutionized iPad driven LED scoreboards for high schools and colleges through ScoreVision.  He went on to form I See It Ventures, Inc. to develop and invest in numerous companies with partners and outside investors to provide quality technology products and services to multiple industries.  His businesses have earned special recognition.  Intuit awarded Gordon with their coveted CEO Leadership Award, Capstone Technologies has become the 3rd fastest growing private company in Nebraska, and Sojern achieved a $350MM evaluation in 2018.

In 2019, Gordon became involved in Opportunity Zones through researching, traveling, and seeking locations to invest.  After visiting Phoenix, Las Vegas, Orlando, Chicago, and numerous other locations, he determined the best Opportunity Zone to focus on was here in the Omaha Metro.  Given Ralston’s central location, aggressive business development interest, and exciting new Hinge Project, Gordon moved I See It Ventures, Inc. to Ralston and launched his new business accelerator and real estate development project.  Gordon currently lives in Omaha and offices in Ralston where he is looking for investments in real estate and exciting new companies to locate within the Opportunity Zone.  Gordon has three children and a variety of interests including Husker football, live music, and traveling. 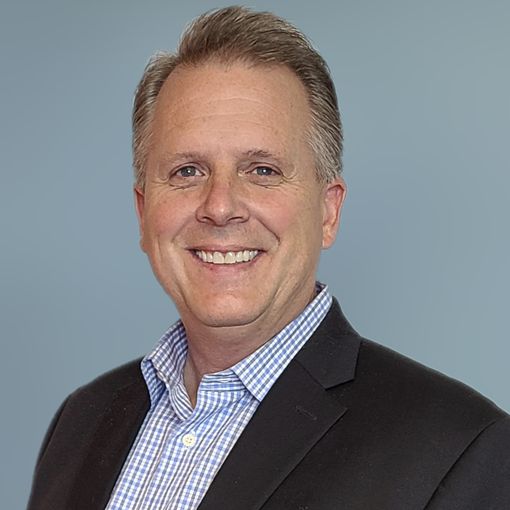 Wayne is an experienced leader who has a proven track record of developing teams and businesses. Prior to I See It Ventures; Wayne has built a career that has spanned multiple decades and numerous businesses sectors. Never one to turn down a challenge, Wayne has partnered with Gordon on numerous ventures, from the most recent ScoreVision all the way back to their Income Dynamics days. Wayne's business acumen sets him above the rest. 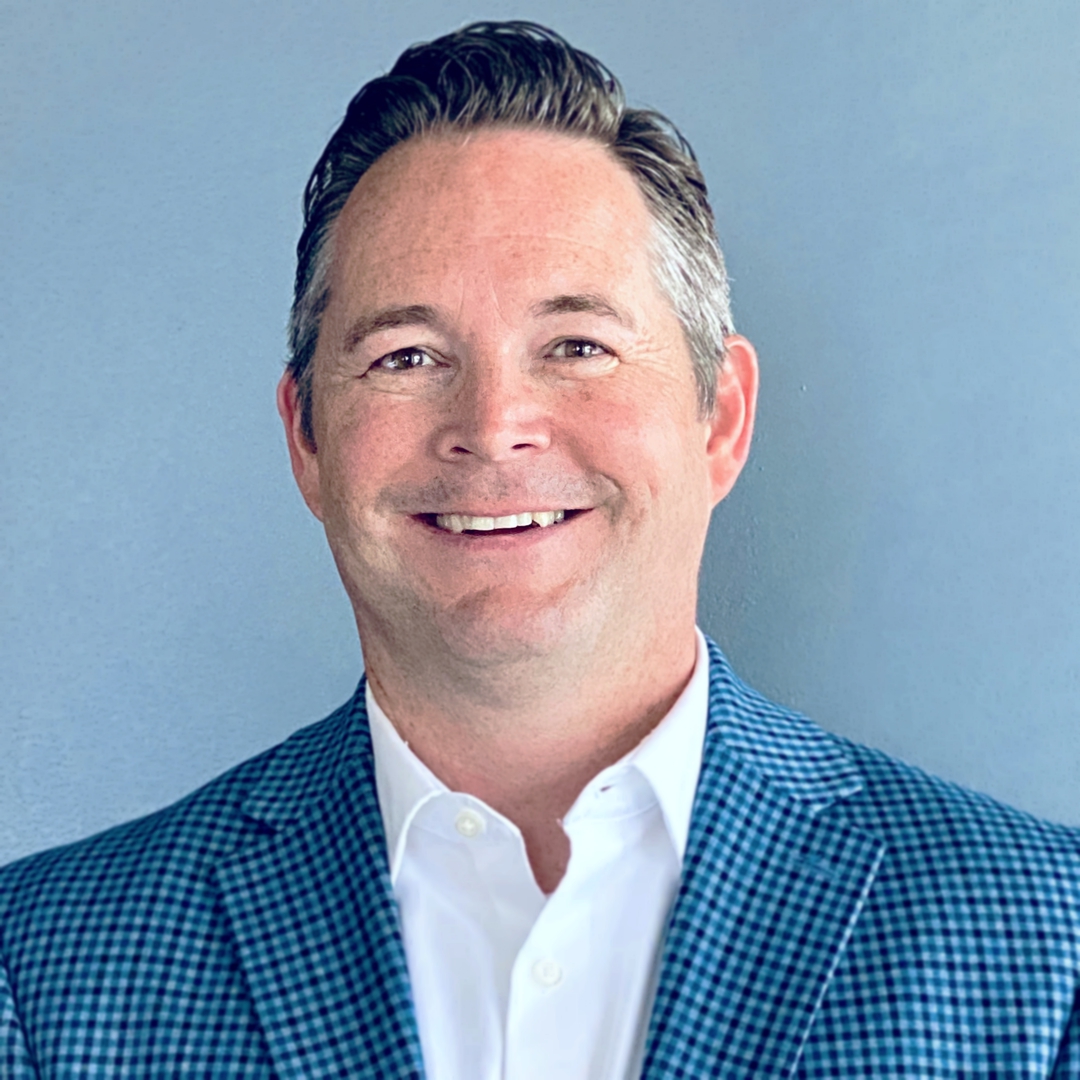 Chad is a solutions-oriented executive who is self-motivated, driven, and innovative. He is passionate about leadership development and adding value to others. He builds trust and brings the best out of his teams. Chad helped start Sojern with Gordon in 2007 and worked for him at Intuit. Chad has personally closed and grown millions of dollars in revenue each year, while consistently hitting and exceeding multimillion-dollar sales quotas. He helped build and scale Sojern to $350M valuation in 2019. Chad's previous clients include Sprint, Apple Leisure Group, and Nissan, to name a few. For I See It Ventures, Chad will be working with investors and helping to scale our accelerator companies. 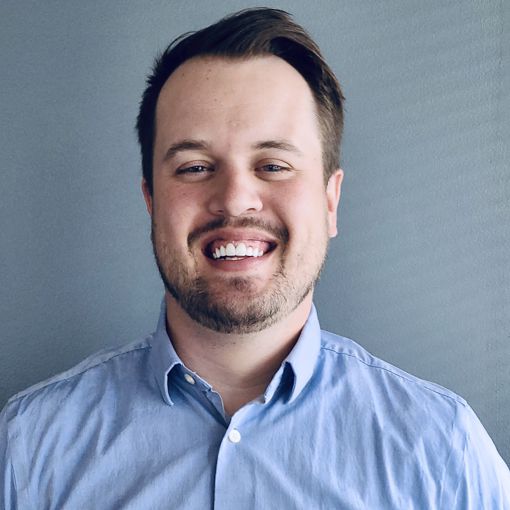 Nic is goal-oriented, self-motivated, and an outside the box type thinker. He has years of design engineering experience with electrical, structural, and architectural based projects. Nic is the owner and operator of the design/build company Revive Innovations. His primary role will be to provide structural and architectural engineering support and project managing duties of the real estate and commercial development. What makes Nic a unique asset to the ISIV team is his years of creative design engineering paired with years of construction/fabrication/manufacturing knowledge and experience. 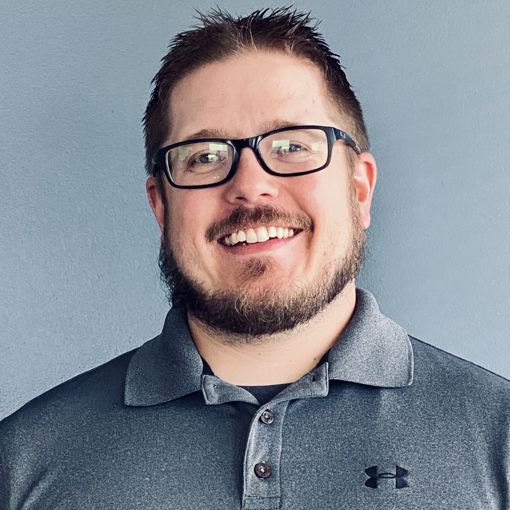 Ben is our resident expert in technology implementation and engineering support. Ben is a highly motivated individual with a technical aptitude second to none, excellent client relation skills, a creative approach to problem-solving, a real team player willing to do whatever it takes to get the job done. Ben’s technical knowledge in various subjects is why he is such a valued member of the ISIV team. 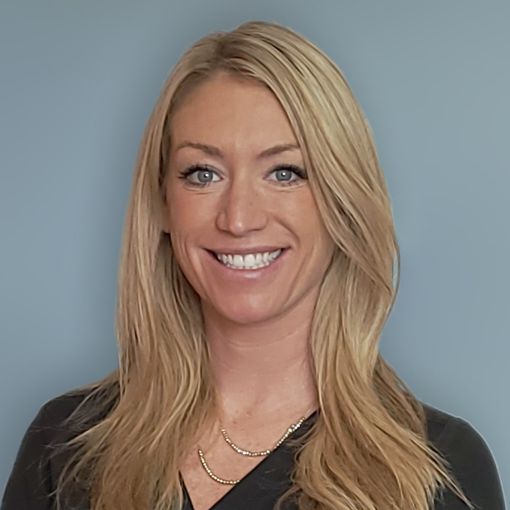 Raechel is our first entrepreneur to join the I See It Ventures team. Raechel is a creative entrepreneur at heart with an extensive background in food, beverage & hospitality. Her passions include leadership, work culture development, and strategic planning. Over the last two decades, Raechel has perfected her skills in customer relations, team building, and developing reliable business infrastructure. Raechel believes in people and the culture around them, and we are excited to have her bring that to our team.