The City of Ralston made another step today on its journey to economic growth.

The Granary District officially opened a venue that will feature social and business events along the city’s Main Street and give one of the city’s older buildings a much-needed facelift.

A few years ago Ralston Old Granary was just that, an old granary but I See It Ventures saw the potential here.

“Let’s just say it had been an eyesore in this community for many decades and we decided we were going to revitalize it, restore and create a hub for entrepreneurial and business start-ups right here in Ralston,” said Gordon Whitten, CEO of I See It Ventures.

Read the Full Article by John Chapman and watch the video on wowt.com. 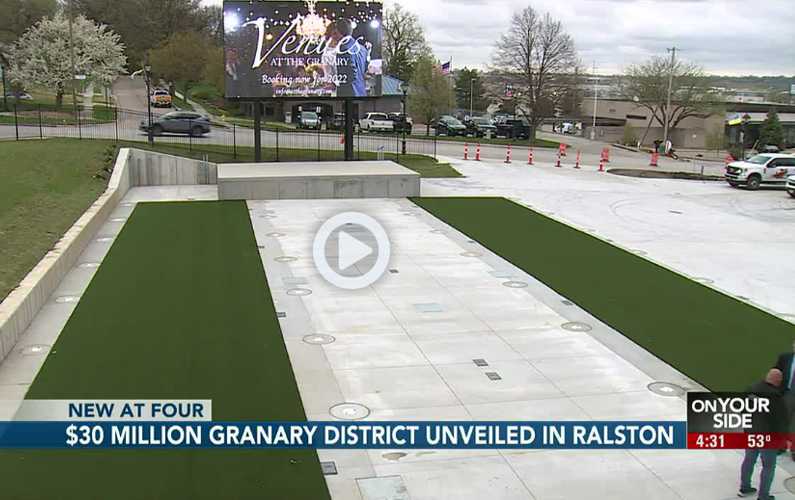